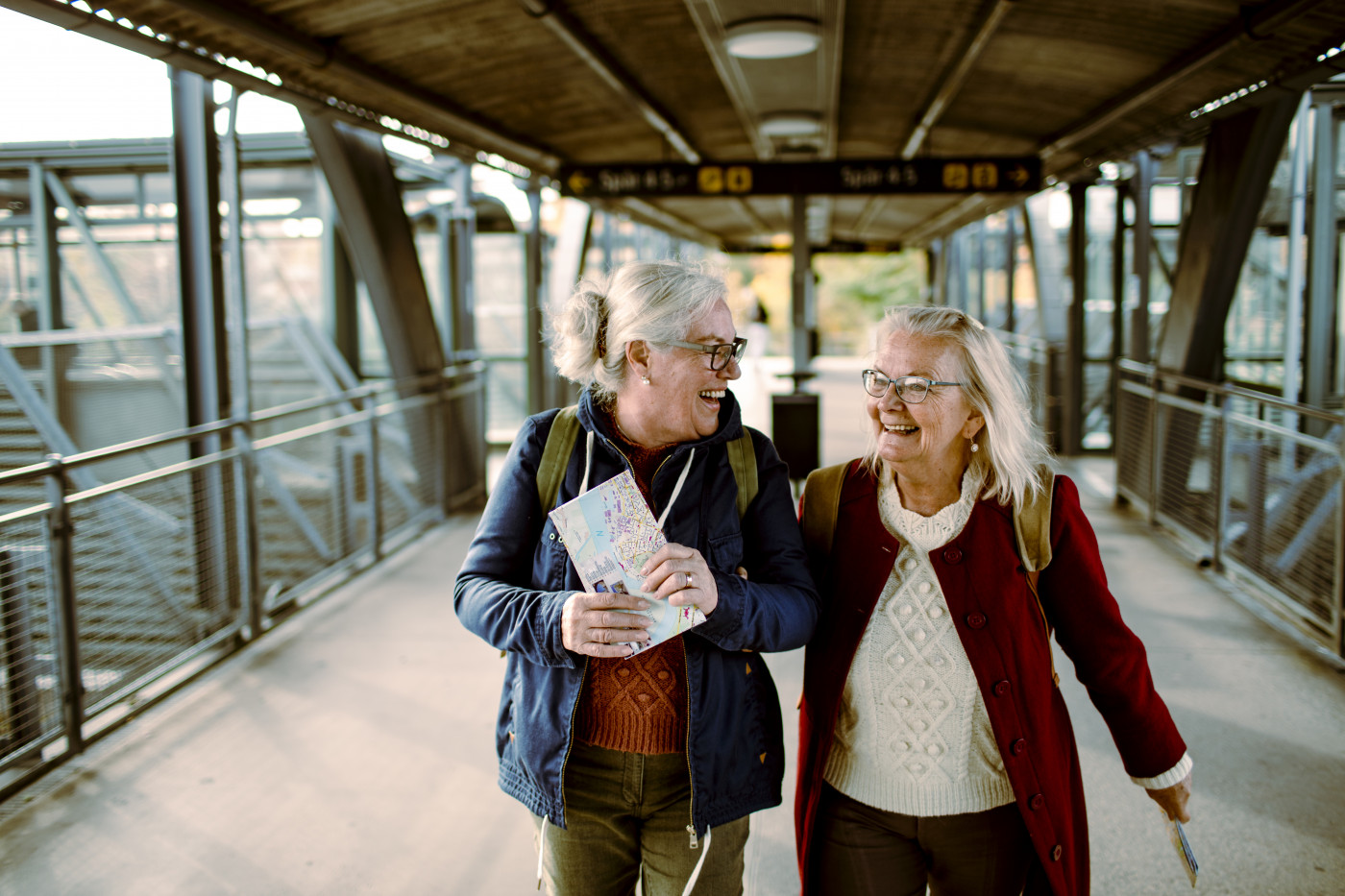 Guy Merrill
VisualGPS
I can still remember the first time I saw that Ikea ad—the one where a couple shop for the perfect dining room table for their home. It’s something so every day, so traditional and yet it was a first in a major way. The year was 1994, and this was the first commercial to feature an openly gay couple.

Twenty‑seven years later, while we can agree that there’s more representation of the LGBTQ+ community in the marketing and advertising worlds, there simply isn’t enough—and what’s out there, too often relies upon stereotypes and narrow, one‑note depictions. What’s more, we have the data to back that assertion up.

Our 2021 Visual GPS research found that only one‑fifth of respondents globally stated seeing LGBTQ+ people represented regularly in visuals, and said that even when they do, it’s laden with harmful, cliched visual stereotypes of the LGBTQ+ community. In fact, they said that when it comes to the visuals they see:
To put it simply, this isn’t “okay.” We’re a community of people, not individuals who can be typecast based on our letter on the spectrum or reduced to stereotypes and narrow impressions.
A better way forward exists—one in which brands and agencies and the broader industry are encouraged to use authentic, diverse, inclusive visuals, and one in which photographers and videographers are supported as they endeavor to capture such content. That’s why we’ve teamed up with LGBTQ+ media advocacy organization GLAAD to craft dual guidance to do both in tandem, with the belief that “better” is our collective responsibility.

Today we launched our “Depicting LGBTQ+ People Contributor Guidelines” created in partnership with GLAAD. Designed to support Getty Images and iStock photographers and videographers from around the world in their efforts to more authentically represent the diversity of the entire LGBTQ+ community, this guide addresses accurate terminology for use in tagging and captions, clichés to avoid, and providing actionable best practices for creating a safe and welcoming set.

I had the pleasure to introduce this industry game‑changing effort at UN Women’s Unstereotype Alliance Global Summit on May 25 alongside Nick Adams, Director of Transgender Representation at GLAAD, who was integral in terms of making this collaboration a reality, as was his entire team and the broader team at Getty Images. Check out a recording of that conversation here, to further learn why the time is “now” to do better—and how creatives and brands alike can share in that aim.
Browse our Gallery of Curated Content
Article Tags
Healthcare
Finance
Technology
Travel
Next Up
Menopause: Empowering Better Representation 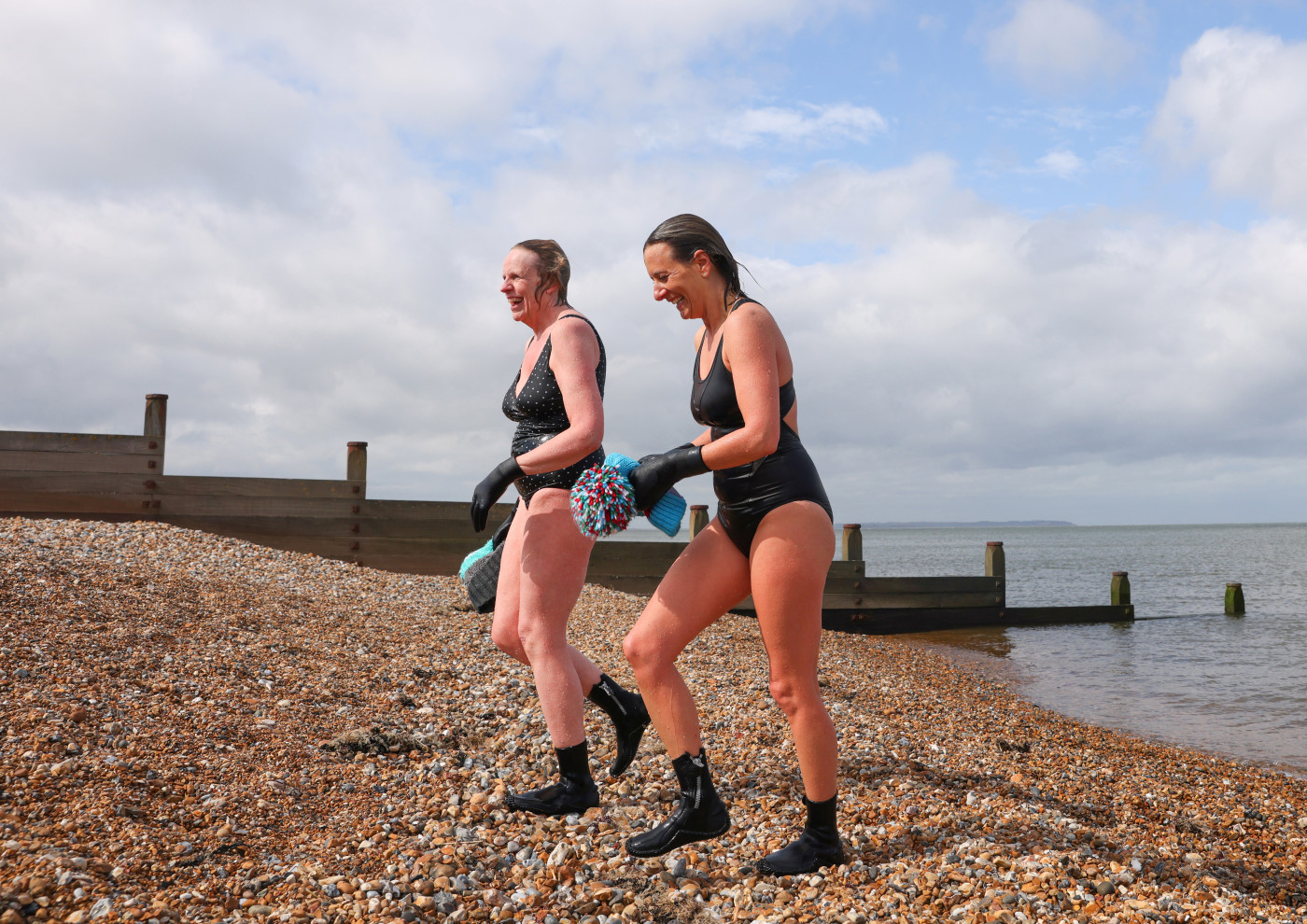